Back when 2018 started, we stumbled into five Doosan machines talking about their goals for the New Year. It was weird.

Fast-forward 10 months and it appears the machines’ meeting was put to good use. 2018 has been a great year at Doosan, and we just wrapped a productive and successful IMTS.

As a special treat for their hard work, we allowed the machines to take a break and enjoy a spooky Halloween movie. They chose WALL-E, which they think is really scary for some reason. We transcribed some of their conversation below for your enjoyment. Happy Halloween, everyone.

LYNX: Seriously, who invited this guy?

NHP: Be nice. He’s part of the family.

LYNX: But he’ll be talking the whole time!

The machines watch Act 1. The city WALL-E inhabits is filled with literal skyscrapers of garbage. Doosan machines like to keep their footprints clean, so they are understandably horrified by all the waste.

The screaming eventually subsides when WALL-E watches his favorite musical before he powers down for the night. 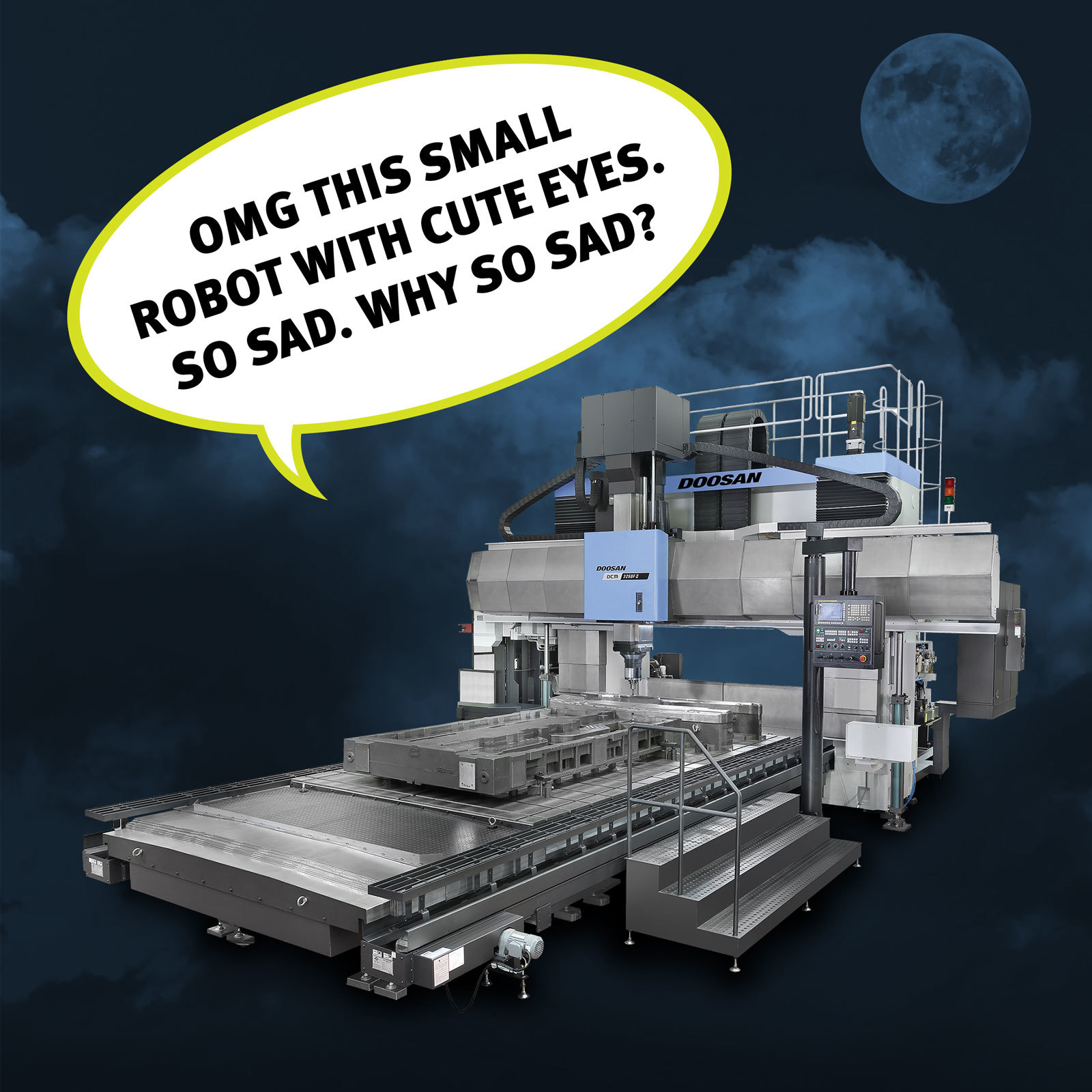 NHP: He’s lonely, DCM. He just wants a friend. He wants to be loved.

As WALL-E is going about his day, a massive rocket ship lands gracefully. He’s frightened but curious, and he checks it out. And that’s when he sees…

LYNX: Who is THAT?

NHP: Okay, keep it in your covers.

DCM: SHE IS LOVELY. I WOULD GET TO KNOW HER OVER NICE PLATE OF STAINLESS AND GLASS OF COOLANT.

DNM: You wouldn’t splurge on titanium?

DCM: ON FIRST DATE? I AM MADE OF METAL, NOT MONEY.

After WALL-E shows EVE a plant, she powers down and signals her ship. The rocket arrives and picks her up. WALL-E, desperate to make sure his new friend is okay, clings to the exterior of the ship as it blasts into space.

DCM: NO I AM NOT. PERHAPS YOU ARE THE ONE WHO IS CRYING.

This scene was actually so traumatizing for the machines, they had to take a break and make chips to calm down. When they returned, the film was almost over. It was a bit confusing.

LYNX: Hang on. Where did all these humans come from? Why is WALL-E fighting a steering wheel?

NHP: It’s obviously a metaphor that says none of us can control the direction of our own destinies. 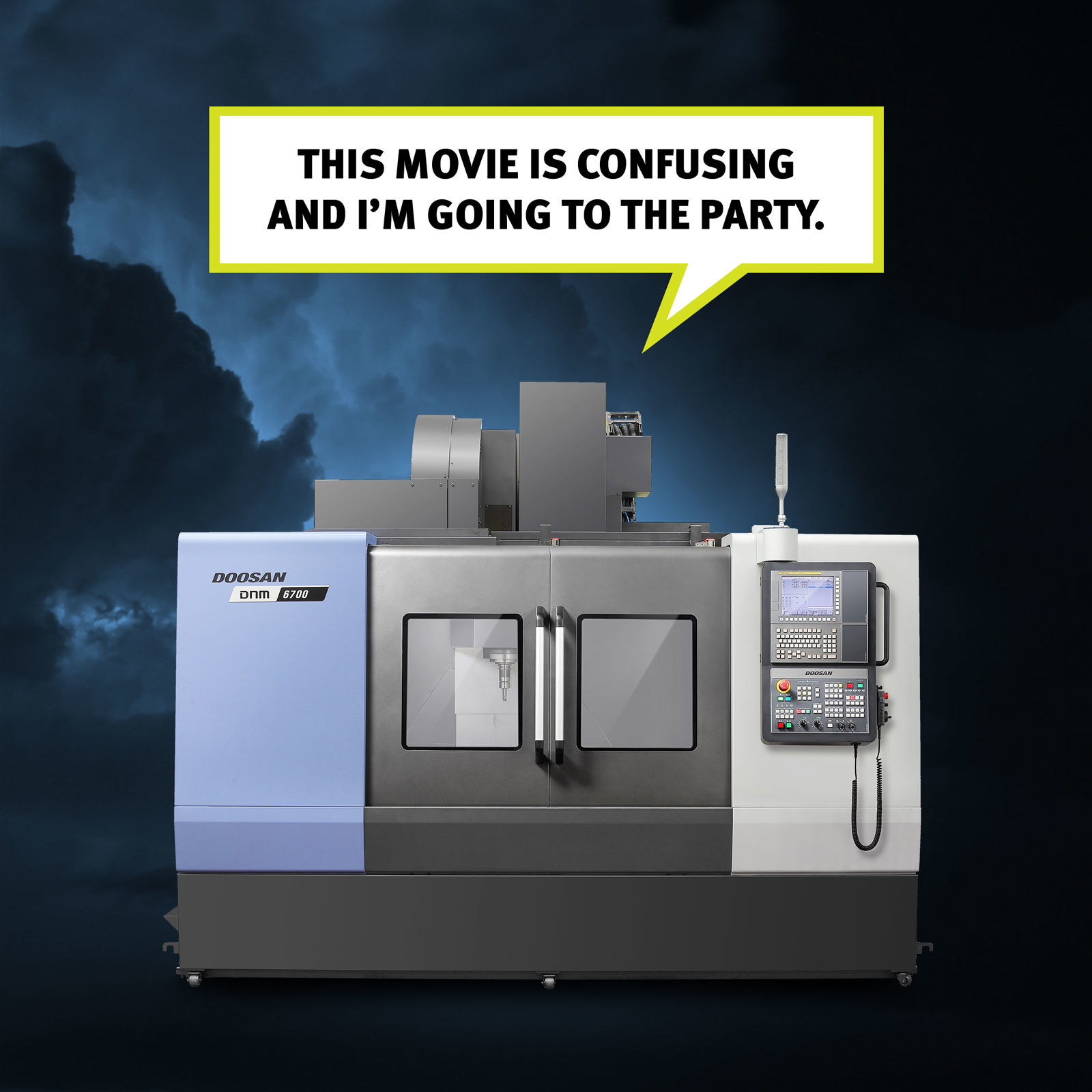 DCM: I WILL BRING THE CHIPS.