As a four-time Monster Energy Cup Champion and 2016 Daytona 500 winner, Joe Gibbs knows a thing or two about winning machines. Every component on each car in his racing stable has to be of the highest quality. If the smallest part can’t take the strain of 500 miles at 200+ miles per hour, it doesn’t belong on the car. In a similar fashion, if a machine tool can’t make each part so it stands up to that kind of abuse, it has no business being in the Joe Gibbs Racing shop.

In fact, Doosan machines produce over 2,000 parts in each JGR race car–all custom made for unique applications. Let’s look at one example to show what Doosan brings to pit road.

Precision in the Shop = Speed on the Track
Along with the gas pedal, the steering wheel is the driver’s chief source of input for controlling a race car. That makes getting it right pretty darn important—particularly at 200 mph. The more precise the input, the more competitive the car.

For years, the steering draglink for JGR stock cars were made of three separate parts welded together for a total cost of $2,786 per part. Not only was it expensive in time and price per piece, but the team found that the welding process had the potential to change the overall dimensions of the piece just a tad—unacceptable for NASCAR precision at the highest of levels.

One Piece, One Pass
JGR engineers found a solution and redesigned the complex part to be machined out of a single piece of aluminum. The machine they selected for the project was the dual spindle Doosan PUMA MX multi-tasking turning center. The PUMA MX Series is designed for heavy and interrupted cutting, long-term high accuracy and superior surface finishes. Absolutely perfect for turning out high quality racing parts.

Just like a fast pit stop, the multi-tasking capabilities of the PUMA MX increase productivity by eliminating wasted time. Complex parts can be completed in a single setup, reducing lead time, changeover time, setup time and time between operations.

Same size integral motors on both left and right spindles provide improved performance and flexibility. Why is that important to JGR? With over 2,000 parts on 14 cars racing on any given weekend during the 2017 season and you can see why the team values the speed and versatility of the PUMA MX so much.

The team now produces one-piece steering draglinks that perform better, are turned out faster. and realize a savings of 32.5 hours in setup time and $1,117 per part! No welding. No dimensional changes. Bottom line: Joe Gibbs Racing counts on Doosan for a more precise draglink.

You might be familiar with the phrase “Fast, good or cheap—pick two.” The concept behind it is that it’s generally impossible to have all three at once. But as JGR can attest, their draglinks are all three because of the Doosan PUMA MX Series.

So with all due respect, we’d like to amend the phrase to “Fast, good and cheap. Pick Doosan.” 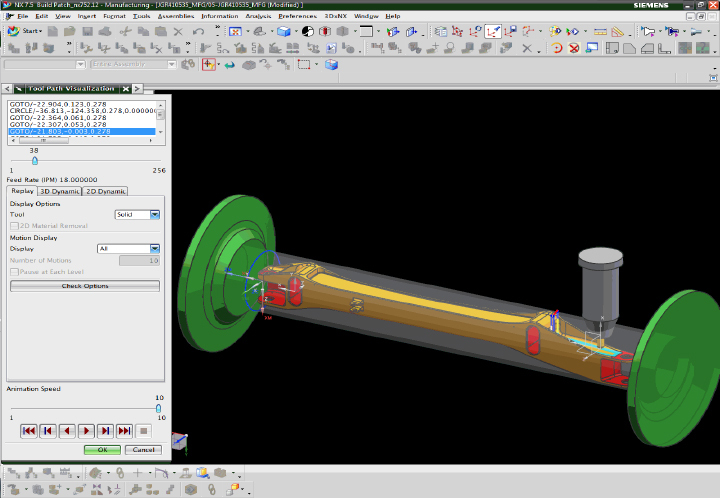 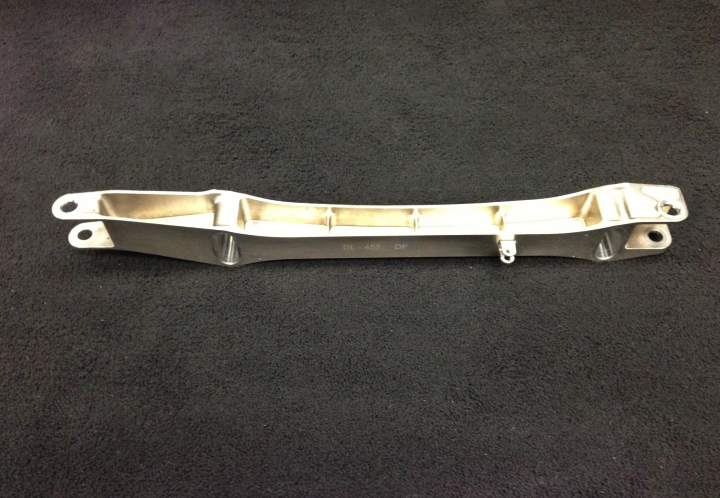